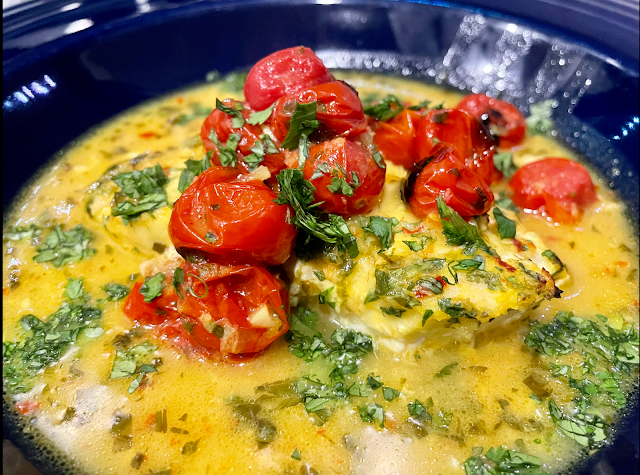 Grandma Rating: 5 out of 5 Werther's

The NYT Cooking site is Grandma approved because there is no long drawn out and completely unnecessary backstory to the recipe.

Whisk together in a large bowl. You will add the fish fillets to this, so the bowl needs to be large enough to accommodate the fish.

Next: Zest and juice one lime. Chop cilantro.  Add lime zest, lime juice, and 1/4 cup chopped cilantro to the bowl with the coconut mixture.

Add the fish fillets to the coconut mixture. Turn fish to coat. Marinate in the refrigerator for  15-30 minutes.

Next, prepare the oven. Move one oven rack to the low-middle position and one rack to the very top position. Preheat oven to 425 degrees.

Next, place baking pan on the low-middle rake and bake for 8 to 10 minutes.

Remove baking pan from the oven.

Turn the oven to broil.

Add baking pan back into the oven, this time on the top rack closest to the broiler. Bake for another 5 to 6 minutes.

Once cooked you can garnish with cilantro and a squeeze of lime. 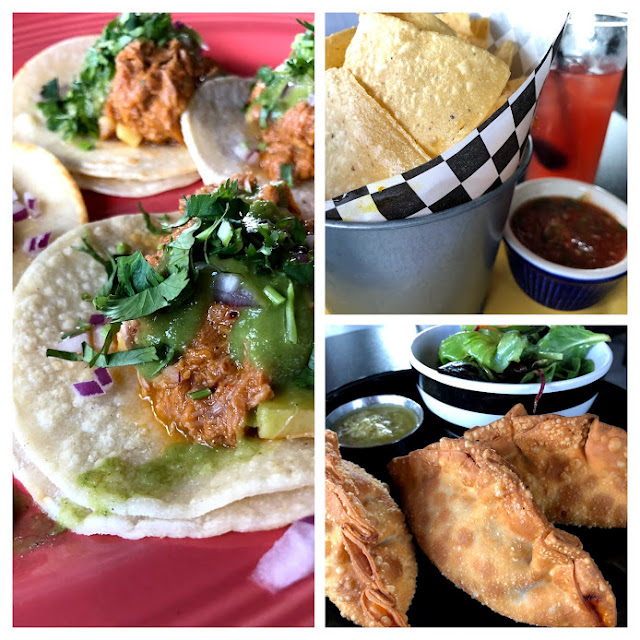 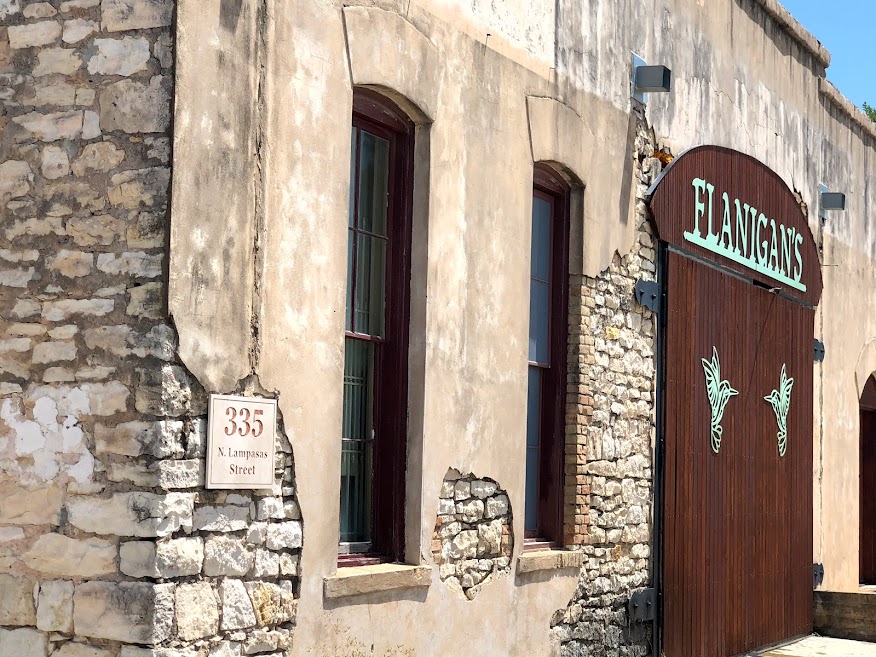 Grandmas Eat Out
Welcome to Grandmas Eat Out! We are two grandmas who love trying the local flavor of the town where we live and all the places we travel. Join us on or tasting adventures!